I am an old fashioned Nike girl. I can remember rocking Nike Cortez in elementary school-hahahaha! And even to this day, 100% of my coveted and exclusive sneakers are Nike, mainly retro Jordan’s. A few Air Max for working out. It is reported that that Under Armour and Adidas brands are out performing Nike. Read excerpt from Sole Collector;

“According to a report by Forbes, Nike’s stock has risen just 1% since last Friday, while Under Armour is up 2.3% and adidas is leading the pack at 5.9%. This following a quarterly earnings report in which adidas announced that North American sales are up 26%. In fact, down 10% this year, Nike is the worst performing Dow stock in 2016.”

But,why would this be. I do have a theory and I don’t want the HYPEBEAST  to get mad at me. (See Sneakerhead Slang for the definition of a HYPEBEAST). I admit, I can be a HYPEBEAST at times too! Nike is re-releasing too many different crazy colorways of Jordan’s. And yes, I am suckered into buying every new colorway-SMH.  Nike should STOP with that. Focus more on running shoes and the performance of the shoes. Or could be that Adidas and Under Armour have stepped up to the plate with the looks of their shoes? The Adidas NMD’s that are dropping on 8/18/2016, I am actually trying to cop those. These are shoes I normally don’t take a second look at. Nike has some competition. 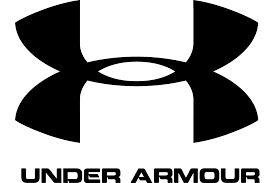 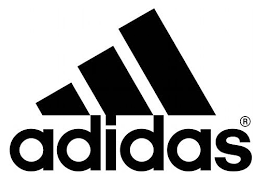